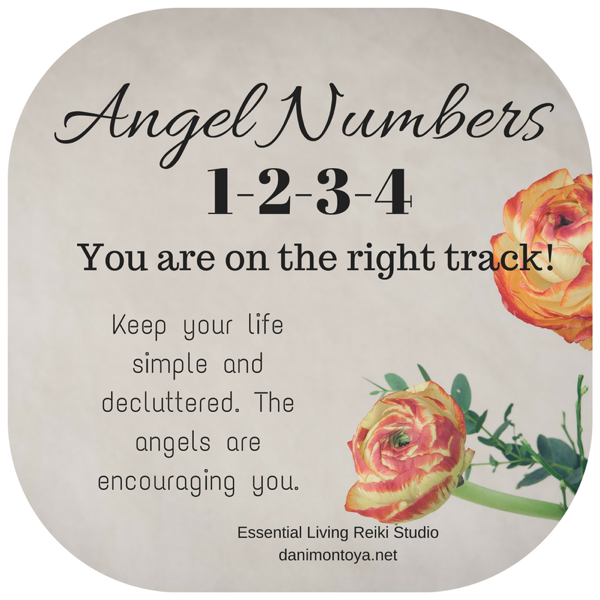 I don’t suggest I am an expert on Angels, I am most certainly not. I can not see them, feel them, talk to them or take a photo and see them as orbs, but not without lack of trying. My book shelf is filled with all sorts of ideas on how to communicate with guides and angels but these most of these techniques are lost on me. 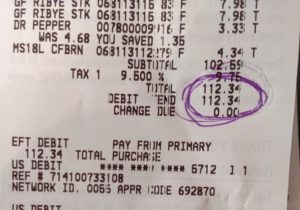 If you are the same way, believe me, you are not alone!

Although It would be grand to sit cross legged on my bed and have a heart to heart with my angelic companion, it doesn’t happen that way for me.

But that doesn’t mean I stop trying and I have had several experiences to confirm that, even though I can’t hear them, they are most certainly hearing me.

So on with my story……

I was in line waiting to check out for my weekly grocery shopping when I said (in my head so I wouldn’t be considered a fruitcake) “Angels, what do you need me to know today” and I flashed on to look at the final cost of my grocery bill.

When I looked I was quite disappointed to not see any repetitive numbers like $111.11. These are the angelic numbers that I was used to seeing. After disappointedly shoving the receipt in my purse I was impressed to “look again”.

And that is when I really saw it. My total was $112.34. A sequential set of numbers! Hum, did that mean anything?

So before I even got home and while my hubby was driving, I was googling, and sure enough, it meant something!

My first stop was at Doreen Virtues angel website since her work with Angels and angel numbers is the one I trust most. She says that the number sequence 1234 is indicative that it is time to simplify my life and make it more predictable. It’s time to release the extra baggage I may carry. Release, let go and simplify.

Yeah, I can do that.

Melanie Beckler on her Ask-Angels website states that angel numbers are the most common method for angels to reach out to us. Her thought on the sequence 1234 is that the angels are encouraging me on, to let me know I am on the right track and to keep it simple as, well you know, like 123! And since the numbers are going up they are acknowledging my progression towards higher vibration and encouraging me to continue.
Start to be aware of the numbers popping up around you, for they are communications from your angels. Numbers can come into your awareness from loads of places. For three nights in a row I woke up and looked at the clock and it was 3:33. My angels certainly had a message for me those nights.

Perhaps you will become aware of a number sequence on the license plate in from of you, or a phone number on a bill board. Normally we pay little attention to these things but if we are made aware, take that a sign and pay attention.

I thank my angels for being here with me, for their encouragement and for their guidance.